As we’re nearing the release of this year’s next-generation console—the PS5—it’s time to take a look back at PlayStation’s history so we can better appreciate what’s coming. And while there’s plenty to talk about in terms of actual hardware, today, we’ll be taking a closer eye at one of the most overlooked but no less important aspects of the console: its controllers. Sony engineers have worked hard to perfect the board thickness of the PCBs used in their controllers, as it dictates the general size and weight of the finished product. Adding features such as haptic controls and dual analog sticks through the years have made Sony’s PlayStation controllers bulkier, but sturdier.

In this article, we’ll trace the changes these iconic controllers have gone through, from design to specifications. 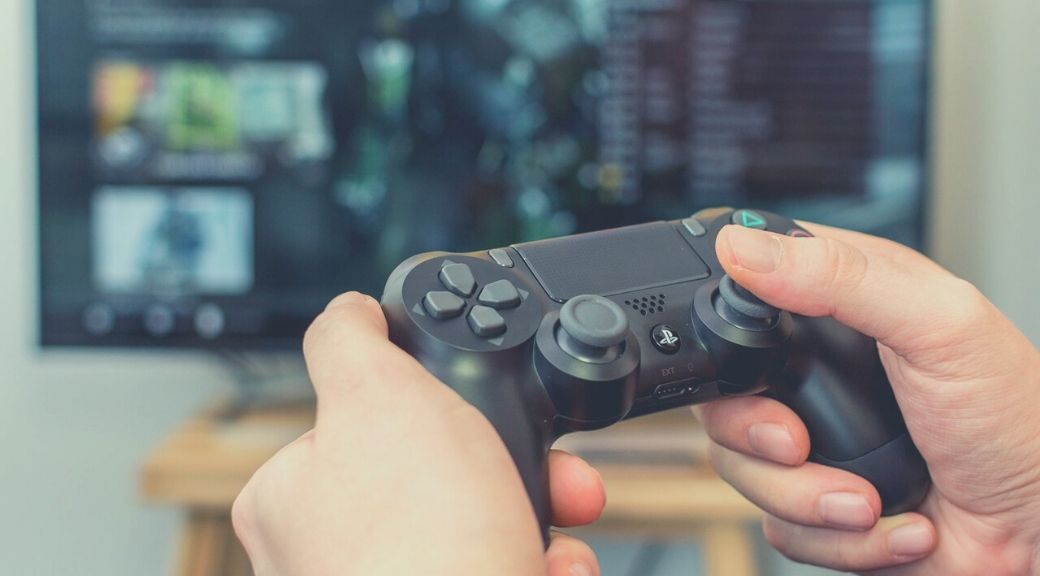 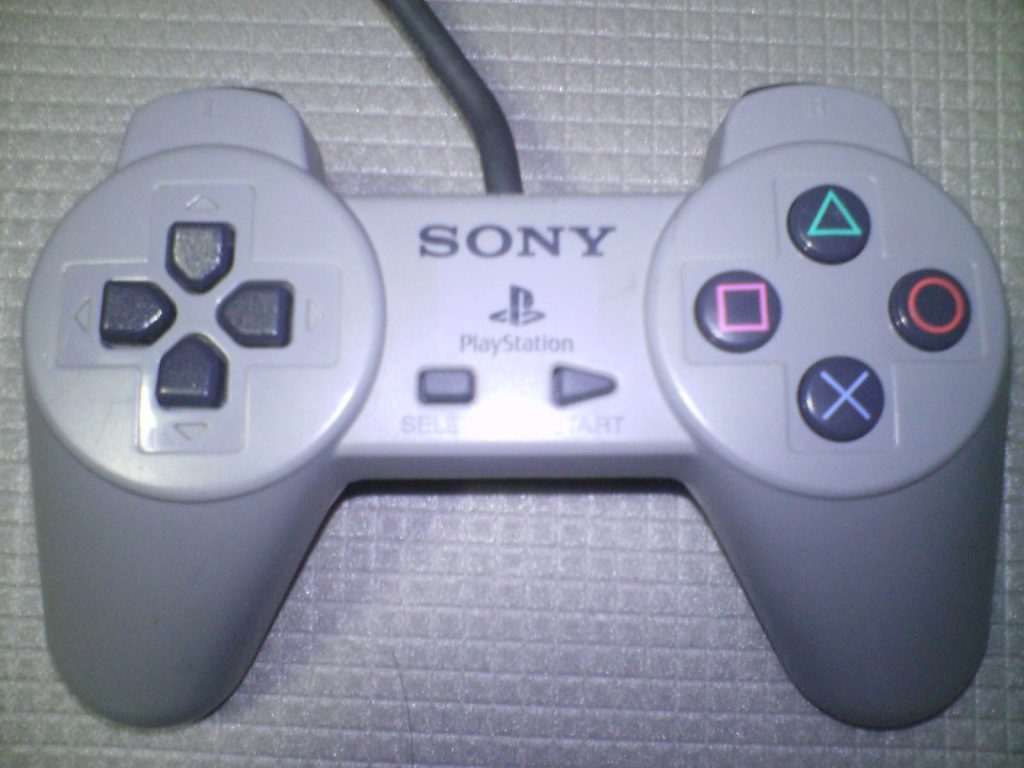 The very first controller, along with the original PlayStation model, was released in 1994. It was small, gray, and had the basic buttons but nothing more. According to Teiyu Goto, designer of the controller, he was inspired by the minimalistic design of the Super Nintendo Entertainment System’s (SNES) controller. 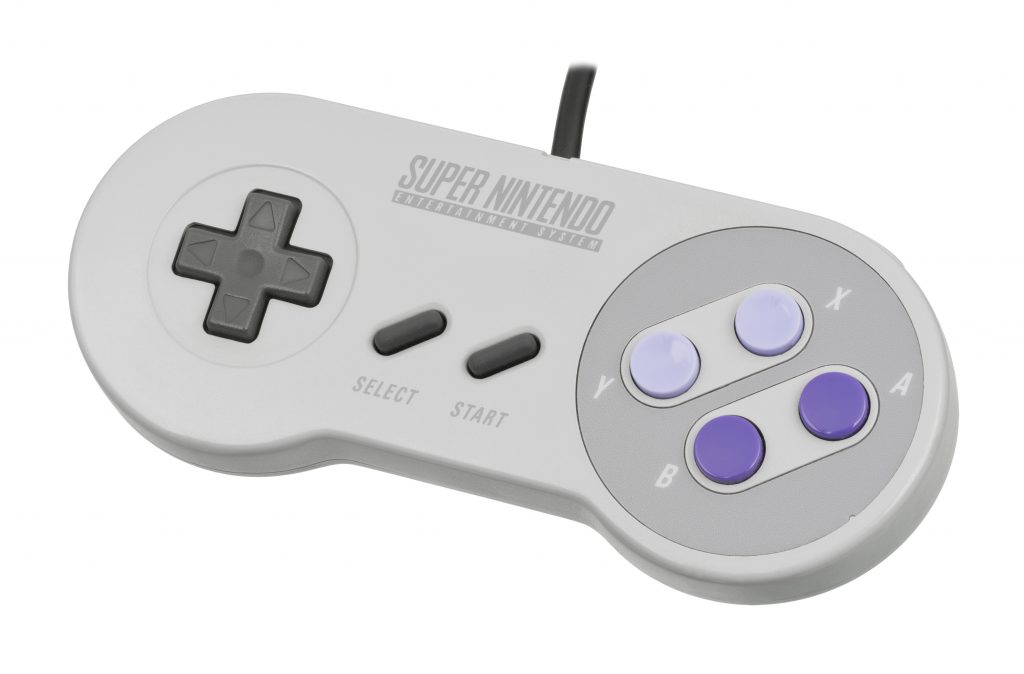 With the addition of a second L/R button and bulkier build, they resembled each other a lot. Goto said that he respected the SNES too much for the PlayStation controller to be a major breakthrough. Still, he wanted it to be distinctive enough that people remembered that it was Sony’s work and not Nintendo’s. So, he placed icons on the right buttons: cross, circle, triangle, and square. Indeed, these four symbols grew to become the iconic PlayStation symbol we see today. 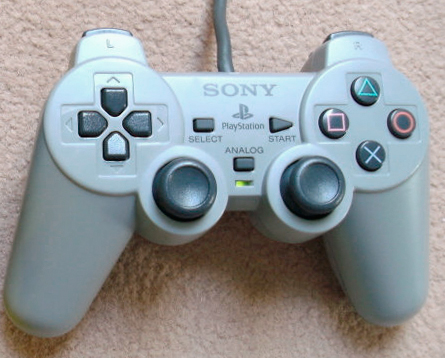 In 2000, Sony released what would be the industry’s best-selling console of all time: the PS2. Graphics improved significantly and gameplay became more complex. But what encouraged developers to create today’s classics like Kingdom Hearts, Soulcalibur, and Shadow of the Colossus, was the Dual Analog’s design. A patent was released in 1997 and, as implied, it’s the first controller ever to integrate analog sticks. 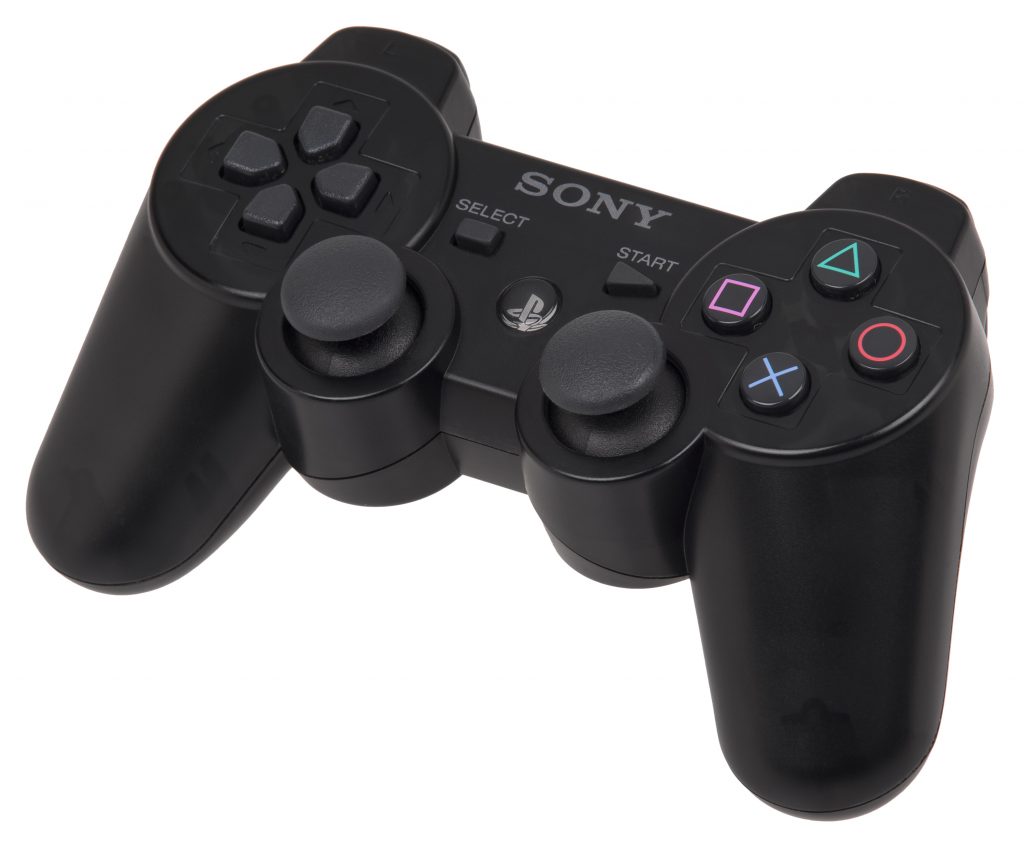 There was little difference to note about the PS2’s DualShock 2 and the PS3’s Sixaxis in terms of design, but quite a bit with specifications. First, it was wireless. This was made to encourage farther screen playing to protect people’s eyes better. On a sadder note, it also removed the rumble feature highly coveted in the DualShock 2. This was because haptics solutions provider Immersion sued both Sony (and Microsoft) for the rumble feature embedded in their controllers, which both lost.

In 2007, a year after the PS3’s launch, Sony and Immersion simply decided to work together and create better controllers. This resulted in the creation of the DualShock 3. Think Sixaxis with rumble features. Plus, it was heavier due to the installed vibration motors. In 2008, Sony phased out Sixaxis, making DualShock 3 the standard controller for the PS3. 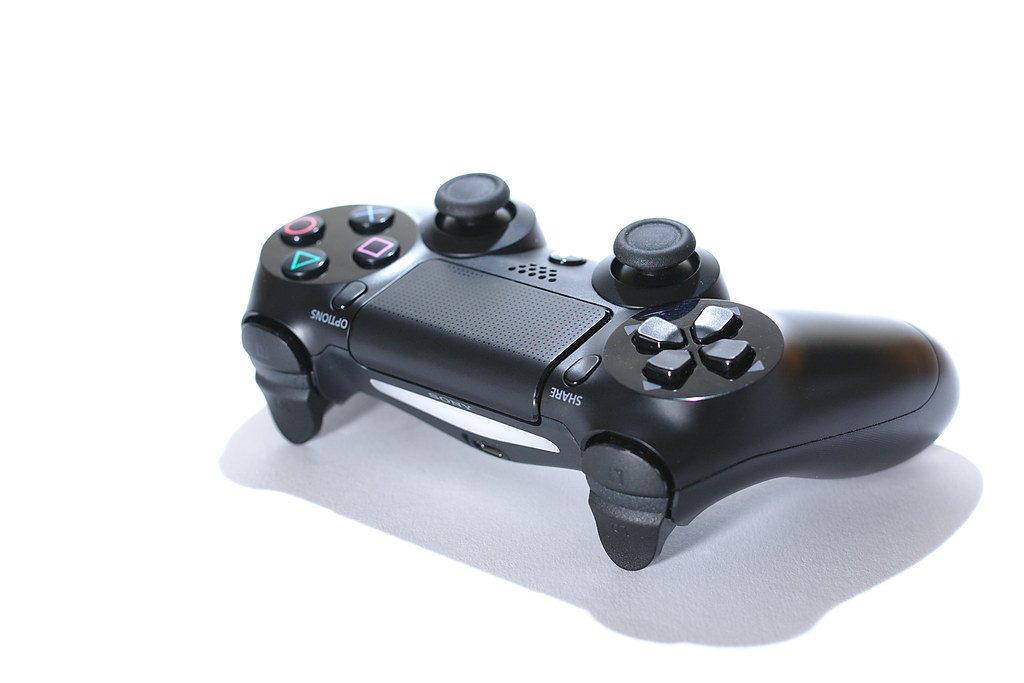 With the release of the PS4 in 2013, it, too, needed a new controller. Enter the DualShock 4. While it still sported the black and sleek look of previous DualShock models, it was thicker and brought back the recessed grooves joysticks of the Dual Analog. The L2 and R2 buttons were also more curved. It had a lot of new features, such as a sensory front touchpad, motion detection, and a light bar at the top of the controller. Plenty of games have cleverly incorporated the latter into their gameplay, such as it flashes red and blue when cops chased you in GTA 5.

The “start” and “select” buttons in previous controllers were replaced with “options” and “share” simultaneously. The option performed more-or-less the same function as the start button (like opening in-game menus), while share allowed players to instantly upload screenshots and videos over the PlayStation network and various social media platforms. The share menu also has the option to record gameplay which you can save on your PC later on.

PS4 officially marked the end of DualShock’s legacy. A next-generation console like this year’s PS5 deserved an equally modern controller. In terms of design, DualSense looked nothing like its predecessors— with a rounded edge, equally rounded L/R buttons, and a two-toned body. A bit of fun fact, if you look closer, you’ll see that the body has been carved with crosses, circles, triangles, and squares.

This design, build & attention to detail from Sony absolutely CRAZY!

However, its biggest changes lie in the new “Sense” aspect of the controller—advanced haptic feedback and adaptive triggers. Aside from the usual rumble effects, this improved haptic feedback will add more sensations that a character can feel, as they traverse through the in-game map. A good example is a rough sensation of driving your car through uneven terrain. Meanwhile, adaptive triggers on the L/R buttons aim to replicate the tension your character feels when performing a particular action, like pulling a bow or lifting a heavy object.

Lastly, the share button will be replaced by a “create” button. No details have been released about this at the moment of writing, but we’re hoping to hear more about it soon.

Overall, the PlayStation controller has seen a lot of ups and downs throughout the years. But one thing’s for sure: it’s hardware that continues to innovate.